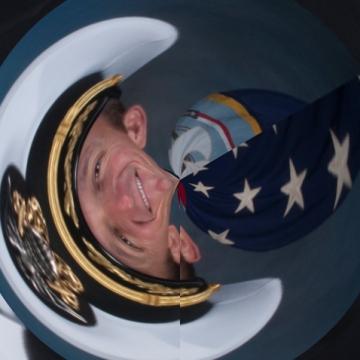 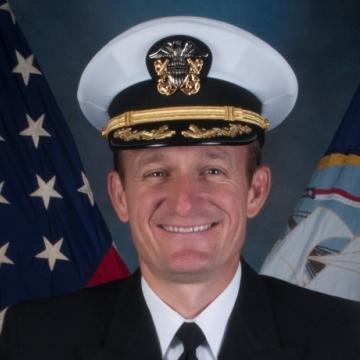 clue: In the war against the coronavirus, the pen is mightier than the sword, or in this case, the nuclear-powered aircraft carrier.

explanation: Crozier was relieved of his command of USS Theodore Roosevelt in April 2020 after a letter that he had written to several people in the Navy chain of command about his crew suffering a ship-wide infection was leaked to the press, to much controversy. more…