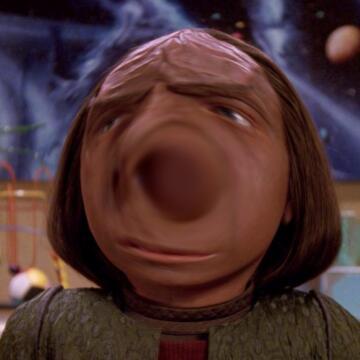 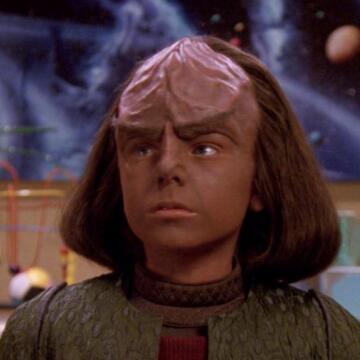 clue: Starring in a hit sitcom with Michael J. Fox gave him a blank check in Hollywood, but he opted not to stay.

explanation: Bonsall gained fame in Family Ties but left acting behind as a teenager. more…