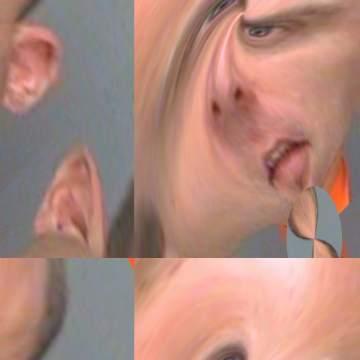 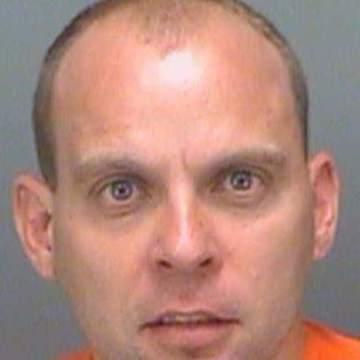 clue: You better give this person a straw so there is no assault and battery at the Golden Arches.

explanation: Daniel Taylor grabbed a worker because he couldn't get a straw. He assaulted two workers from McDonald's over a straw. The resulting video went viral and prompted calls for better worker safety at restaurants. more… 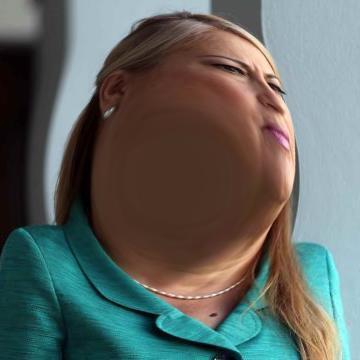