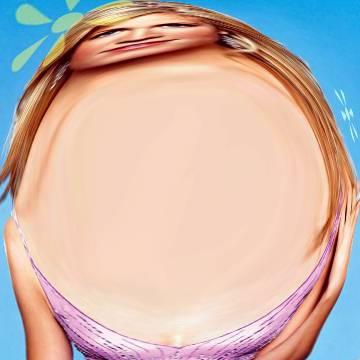 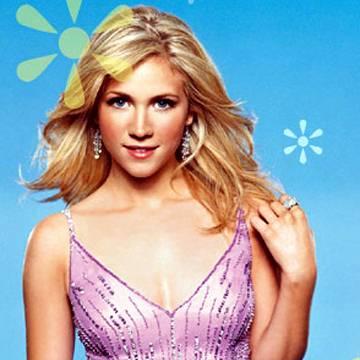 clue: Did this wintery TV star dream of killing her high school boyfriend for a movie role?

explanation: Snow was a TV star whose character plotted against her high school boyfriend in the movie John Tucker Must Die. The word "dream" referred to her role on TV series American Dreams. The word "wintery" was a play on her last name. more…