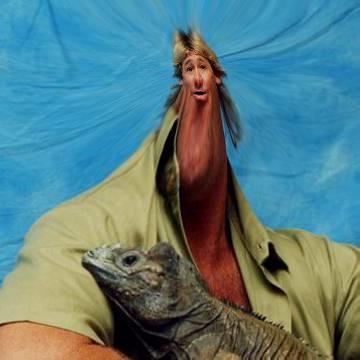 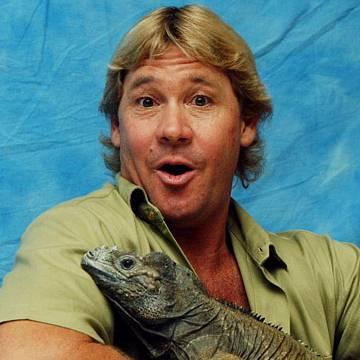 clue: After a career-long collision course with deadly animals, this conservationist leaves behind a legacy of love and understanding for the natural kingdom.

explanation: Irwin, a conservationalist who starred in TV shows and films about the animal world including the film The Crocodile Hunter: Collision Course, died from an animal attack the week before this goo was published. more…

player landmarks: This was the last goo solved by E. M. and Sarah Simmons.