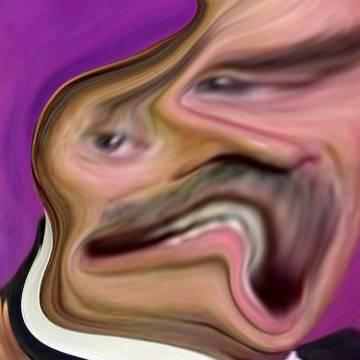 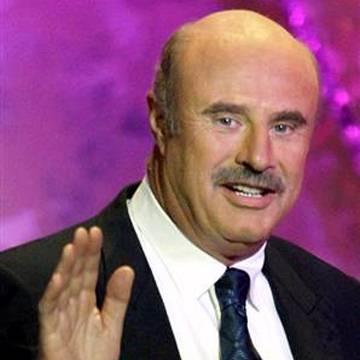 clue: He stopped filling in on Tuesday when America needed his advice five days a week.

explanation: McGraw, widely known as Dr. Phil, hosted a talk show of the same name five days a week after appearing every Tuesday on "The Oprah Winfrey Show" for some time prior. The word "filling" was a play on his first name. more…