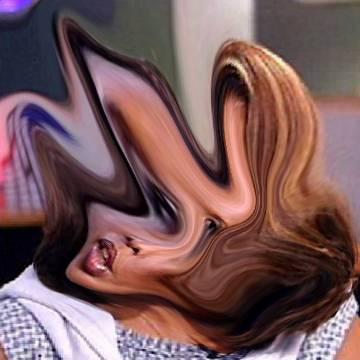 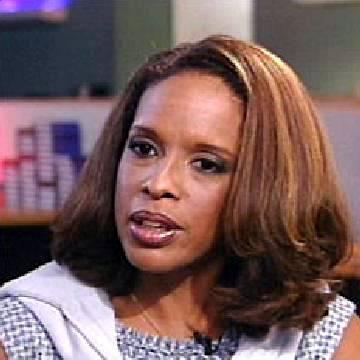 clue: Oprah can make any woman in America feel like her best friend, but only one woman really is. Who's the king?

explanation: King was best known as Oprah Winfrey's best friend and business partner, as well as a producer of her TV talk show and editor of her magazine. more…

trivia: Scott held this goo for years wondering if King was famous enough to qualify as a celebrity, until rumors of her having a sexual relationship with Oprah made her briefly famous during the summer of 2006.