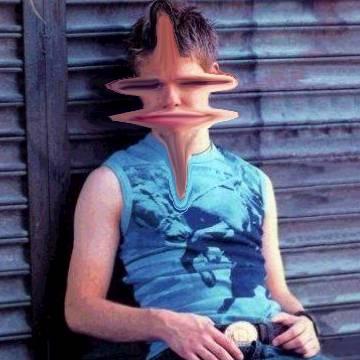 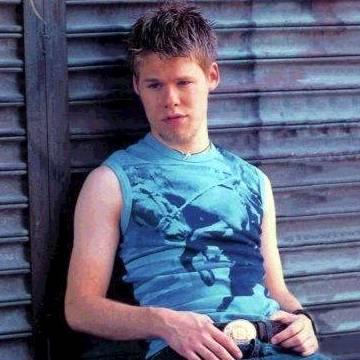 clue: This boyish TV actor is best known for being as queer as, um, people.

explanation: Harrison was best known for his long-running role on Queer as Folk. more…