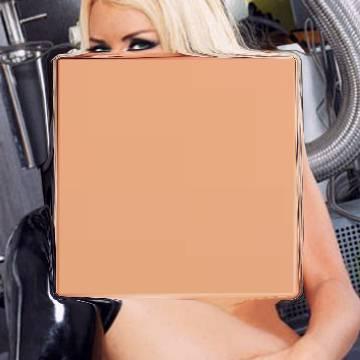 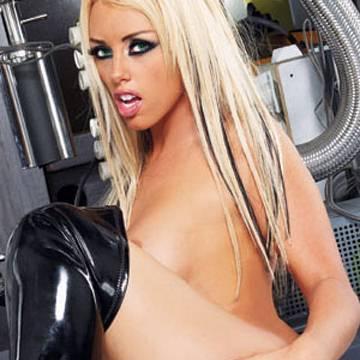 explanation: Skye was a pornographic actress who came to mainstream attention for interrupting the U.S. Open while nude and with the address of an online casino scrawled on her back. more…

trivia: This goo was originally created for Round XXX's Naked Week. After making it, Scott decided to break a game taboo and feature actual nudity, but he couldn't find a tasteful nude photo of Skye and chose Asia Carrera instead.

Entertaining kids isn't all fun and games, even with a cartoon mouse for a mascot. Go »