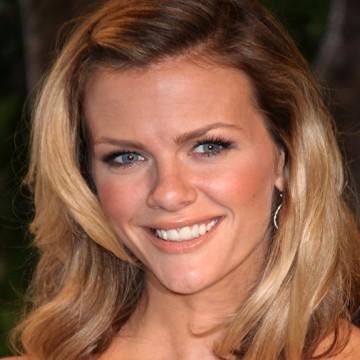 clue: She's the daughter of Liam Neeson and Jane Fonda, and the wife of Dennis Quaid and Andy Roddick.

explanation: Decker, who is married to Roddick in real life, played the daughter of Neeson in Battleship, the daughter of Fonda in Grace and Frankie, and the wife of Quaid in What to Expect When You're Expecting. more…

This Tennessee-based blogger has spent years (one in particular) being a devoted Christian and not being a monkey. Go »