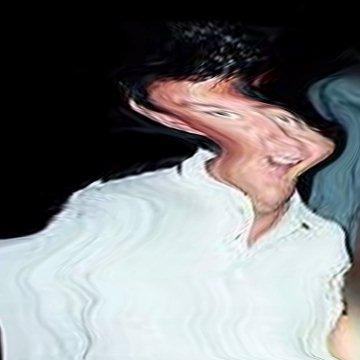 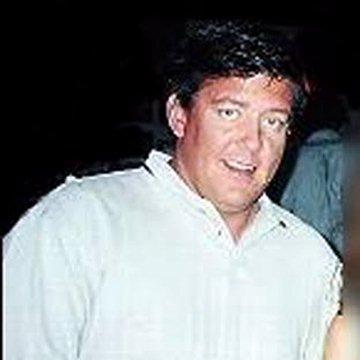 explanation: Pardo murdered nine people at a Christmas Eve party in Covina, California in 2008 while wearing a Santa costume. more…