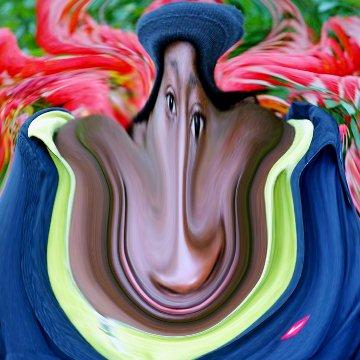 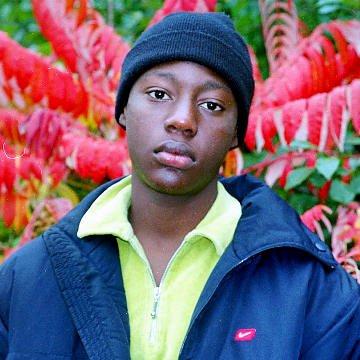 clue: who likes getting underwear for Christmas?

explanation: Abdulmutallab became the "underwear bomber" when he tried unsuccessfully to light a bomb hidden in his underwear on a flight on December 25, 2009. more…