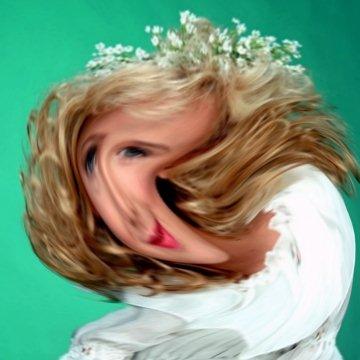 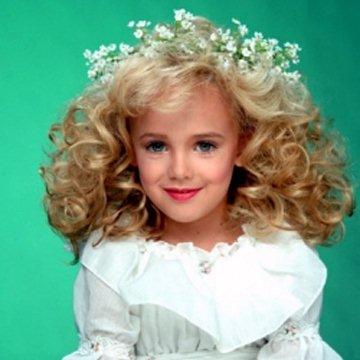 clue: her murder case is pretty cold by now

This American spent so long in Beirut (not entirely by choice) that when he finally returned to the West, he wanted to EAT. His first request was a Big Mac and a Coke. Go »