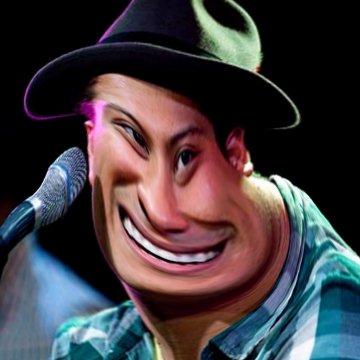 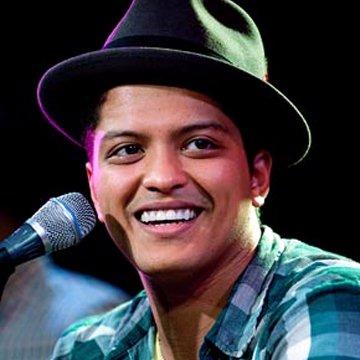 clue: Fans like this Hawaiian hooligan just the way he is.