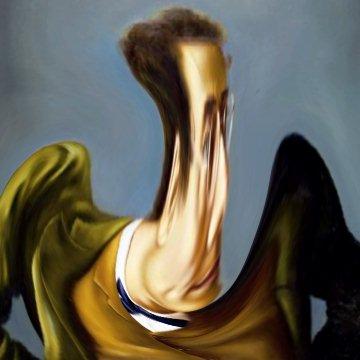 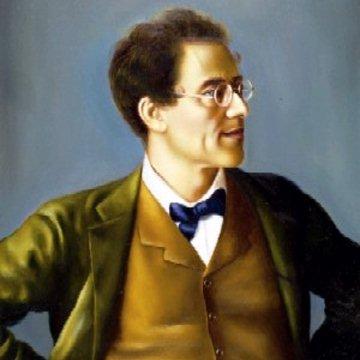 clue: This Austrian composer was renowned as an orchestra conductor before his death, but his ten symphonies have made him even more famous in the century since then.