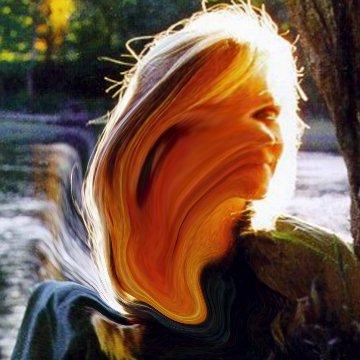 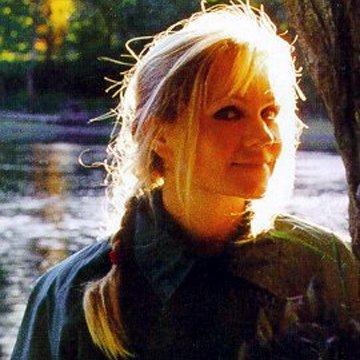 clue: Unknown in her lifetime, this DC-area singer went on to sell ten million records, starting with her rendition of the most famous song from The Wizard of Oz.

explanation: Cassidy became a best-selling artist years after she passed away in 1996. Her first hit was "Somewhere Over the Rainbow." more…