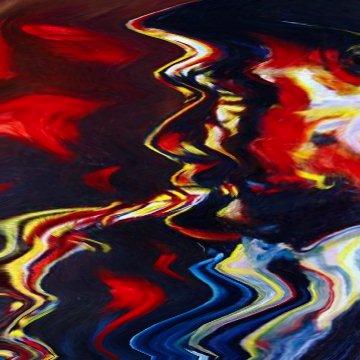 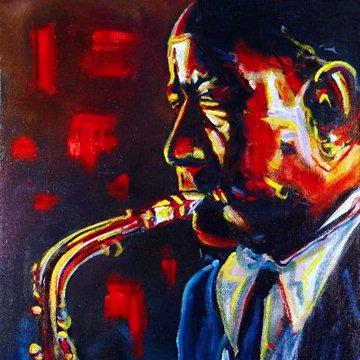 clue: This saxophonist may have raised the bar for jazz musicians, but he spent his career as high as a bird.

explanation: Parker, subject of the film Bird, was an accomplished jazz saxophonist who battled a heroin addiction. more…