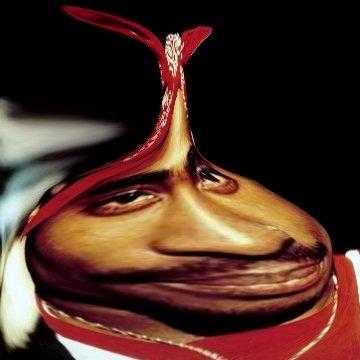 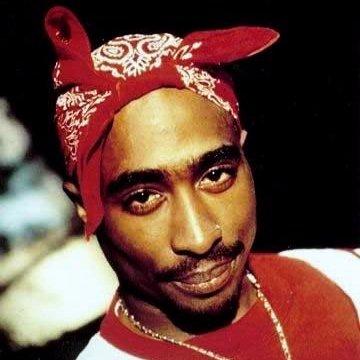 clue: This Machiavellian rapper has published more albums in death than he did during his thug life.

explanation: Shakur, known for his nickname Makaveli and his crew Thug Life, has had numerous albums of outtakes published since his 1996 murder. more…