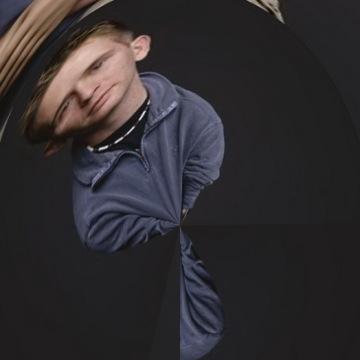 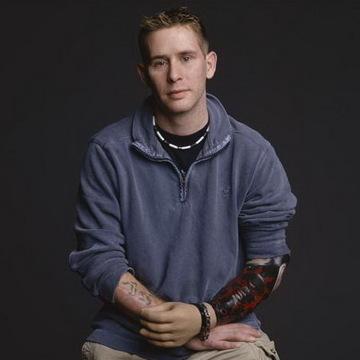 clue: Hollywood didn't turn its back on him when he came knocking with the only limb he had left.

explanation: Anderson was a triple amputee who wrote the book No Turning Back about his experiences in the Iraq War. He went on to appear in several films and television shows. more…

I fixed an incorrect date showing on the Browse Goos by Season page. (Thanks for letting me know, Erik!)