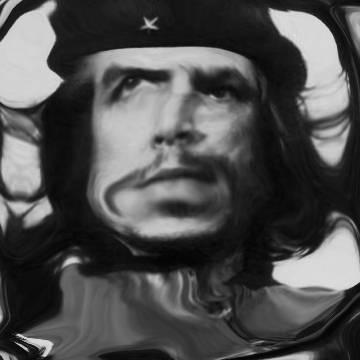 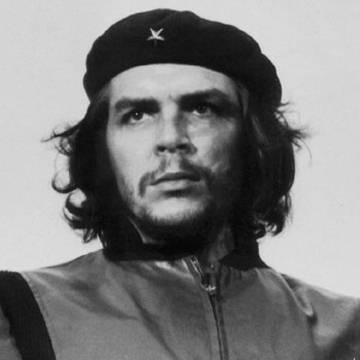 clue: This Latin American guerilla became the spirit of the revolution.

explanation: A self-trained guerilla soldier, Guevara was a key figure in several revolutions in Latin America, including the "26th of July" movement in Cuba. Long after his death, he remains a revered figure in youth politics in the region. more…