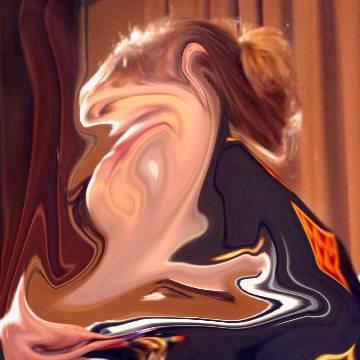 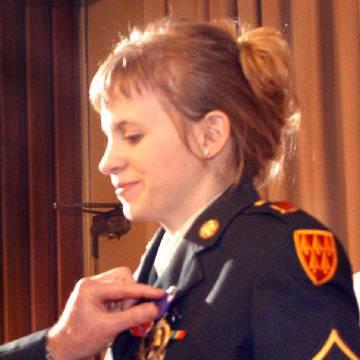 clue: The first celebrity of the war in Iraq has been mobbed by the media.

explanation: Lynch became famous when she was abducted and rescued soon after the 2003 U.S. invasion of Iraq. The word "mobbed" is a play on her last name ("lynch mob"). more…

player landmarks: This was the first goo solved by Amy Austin and Kevin Laudadio.

trivia: This became the final goo presented by itself for an entire week. It was followed by a daily tiebreaker to end Round XXIII, and the game switched to a permanent daily format afterwards.