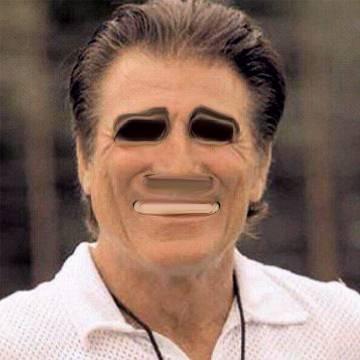 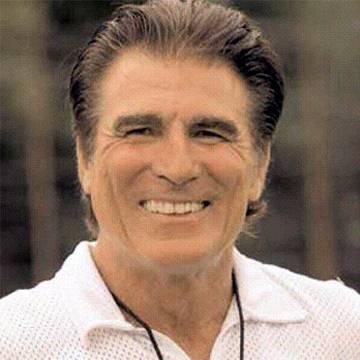 clue: By solving the goo of this bartender who became a pro football player in his thirties, you'll disprove his nickname, which was also the title of the film about his life.

explanation: Papale was the subject of the 2006 film Invincible which was also his nickname. He became famous when he won a place on the Philadelphia Eagles during open tryouts when he was 30. more…

trivia: Invincible was still playing in theaters when this goo was published.