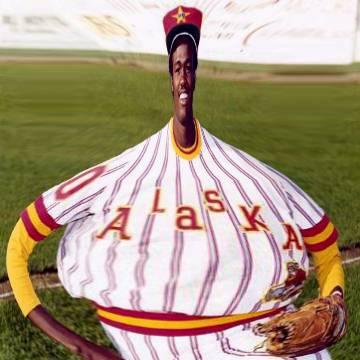 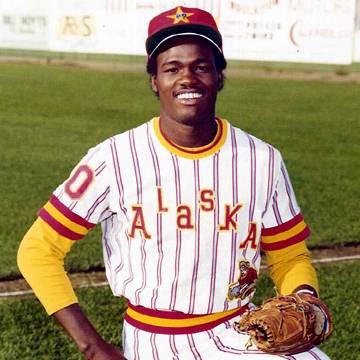 clue: Who wants a hug?

explanation: Reynolds was a professional baseball player and sports commentator fired from his analyst position at ESPN for inappropriate hugging, a form of sexual harrassment, a few months before this goo was published. more…

trivia: Scott had intended to publish this goo earlier in the round while the news of Reynolds's termination was still fresh, but decided to make the goo harder and wait until near the end of the round. (It didn't work.)

You'll do a couple of backflips if you can rally your wits long enought to recognize this extreme champion. Go »