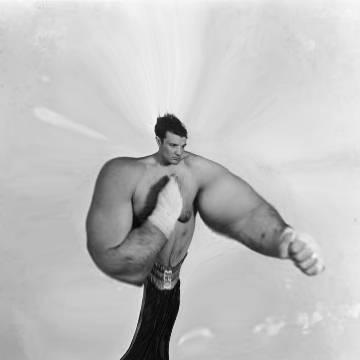 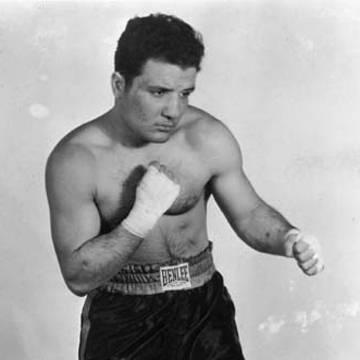 clue: Wrath helped this bullish boxer pummel his perceived enemies inside and outside the ring.

explanation: LaMotta was a successful boxer known for his uncontrollable rage when beating his wife and friends, as portrayed in his autobiography Raging Bull and the film of the same name. The word "bullish" was a reference to Raging Bull. more…