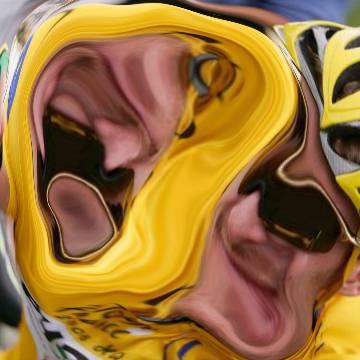 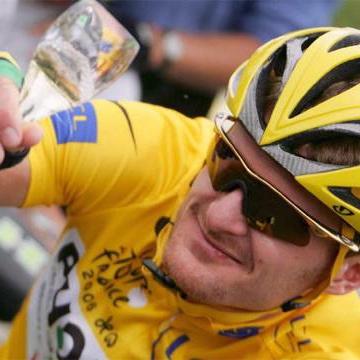 clue: If this game's prize was a tour of France, you'd see a lot more players accused of illegal doping.

explanation: Landis had recently won the Tour de France before this goo was published, but his victory was jeopardized by evidence of using performance-enhancing drugs. more…

trivia: The clue was a play on the clue for previous American champion and teammate Lance Armstrong (0295).