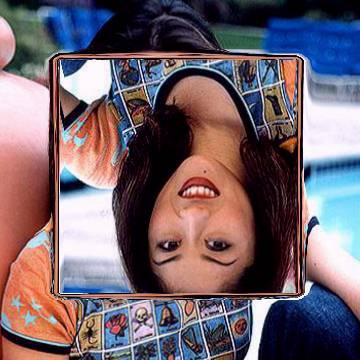 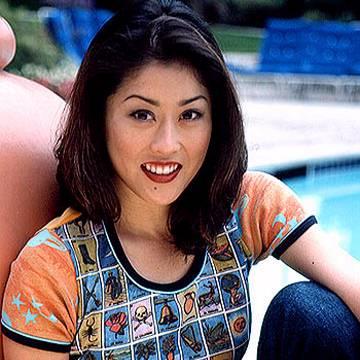 clue: In the early nineties, no one was more golden than this icy athlete.

explanation: Yamaguchi was a figure skater who won the gold medal in figure skating at the 1992 Olympics. The phrase "icy athlete" was a reference to another figure-skating goo, Nancy Kerrigan (0002). more…