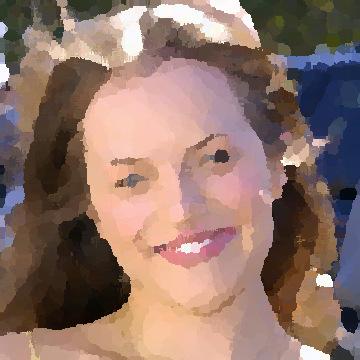 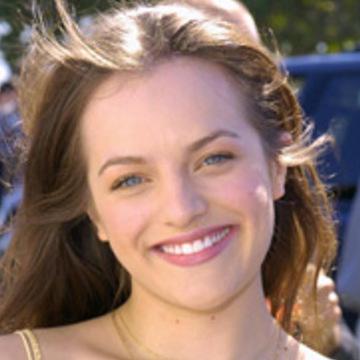 clue: This actress is as busy as a rolling stone, playing a presidential daughter, a secretary, and a British detective on three highly-acclaimed shows.

explanation: Moss starred in The West Wing, Mad Men, and Top of the Lake. "Rolling stone" was a play on her last name. more…