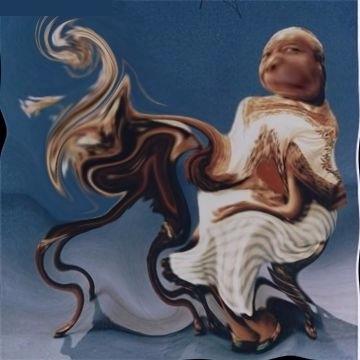 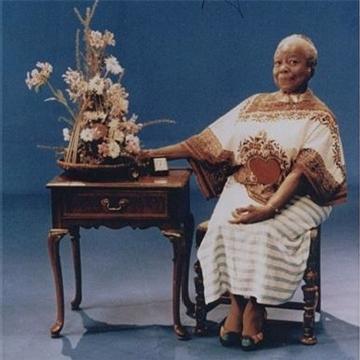 explanation: McQueen was best known for her role as Prissy in Gone with the Wind, in which she exclaimed, "I don't know nothin' 'bout birthin' babies!" more…

trivia: Steve provided the goos to Scott one at a time without the answers, giving him seven days to guess each goo before sending the answer. Scott solved three of them, making incorrect guesses for others.