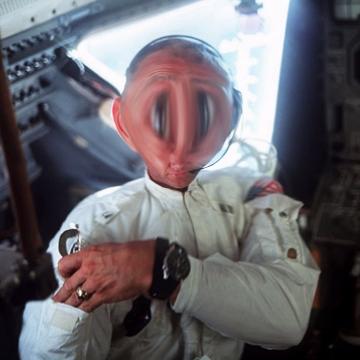 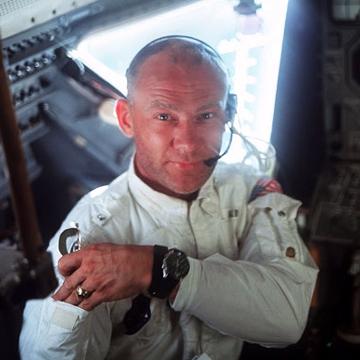 clue: Being #2 isn't so bad if they name a cartoon action figure after you.

explanation: Aldrin was the second man to walk on the Moon, and the namesake of Toy Story character Buzz Lightyear. more…

trivia: This goo was published on the 40th anniversary of Aldrin and Neil Armstrong being the first men to walk on the Moon.