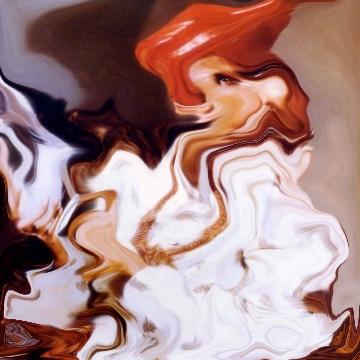 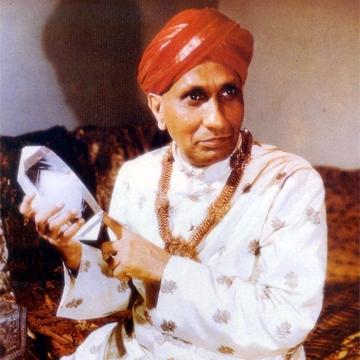 clue: What is the making of a goo, but the scattering of molecules and light?

explanation: Physicist Raman was awarded the Nobel Prize for his discovery of a different means of photon scattering. more…