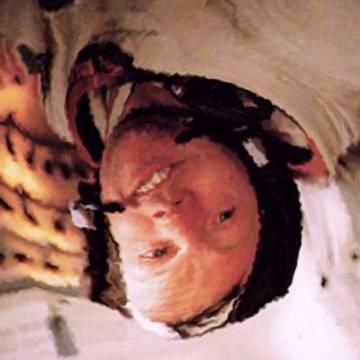 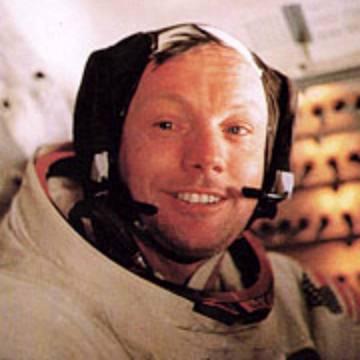 clue: Too bad he wasn't the first person to kneel on the moon.

explanation: Armstrong was the first person to walk on the moon. The word "kneel" is a play on his first name. more…

trivia: The goo effect was Scott's attempt to simulate a distorted transmission from space.

Hollywood is over the moon about this West Virginia-born mathematician and navigator. Go »