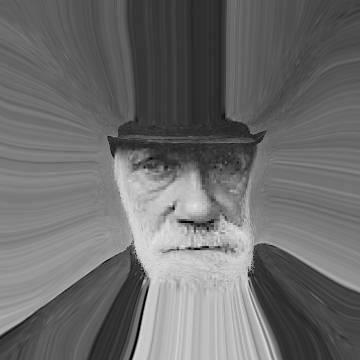 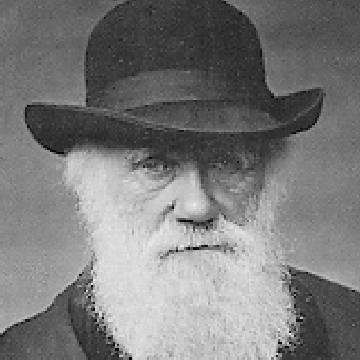 clue: In theory, you could guess this goo by process of elimination.

explanation: Darwin was famous for his theory of evolution ("in theory"). The words "process of elimination" are a play on his concept of natural selection. more…

trivia: Numerous players guessed Sigmund Freud because of the similarity in appearance.