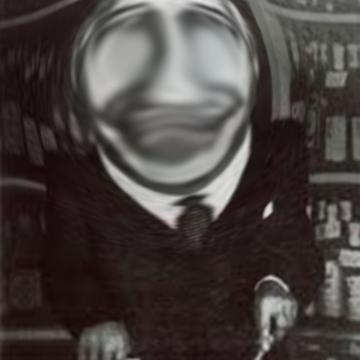 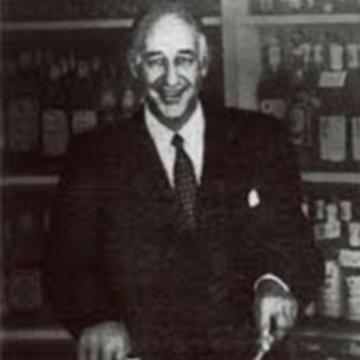 clue: Though he may never have conquered Rome, his namesake creation has taken up occupation of many dinner tables.

explanation: Cardini is credited with creating the Caesar salad. more…

Thanks to his pioneering reviews, finding a good place to eat on the road is a piece of cake. Go »