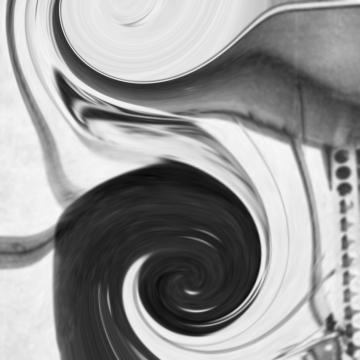 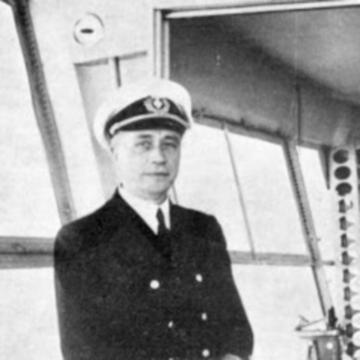 clue: He'd done it 170 times before, but bad things can happen when you pilot passengers while using hydrogen as a pick-me-up.

explanation: Pruss was the captain of the Hindenburg zeppelin when it burst into flames on its last voyage. It was his 171st flight over the Atlantic Ocean. more…