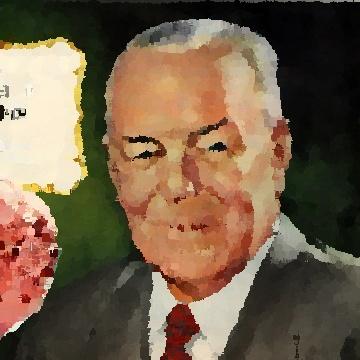 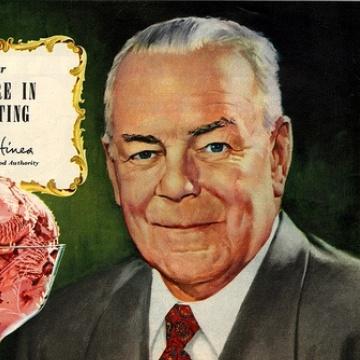 clue: Thanks to his pioneering reviews, finding a good place to eat on the road is a piece of cake.

explanation: Hines was an early writer of restaurant reviews for long-distance travelers in the United States. He was also a chef and entrepreneur, later becoming synonymous with his brand of baking products. more…