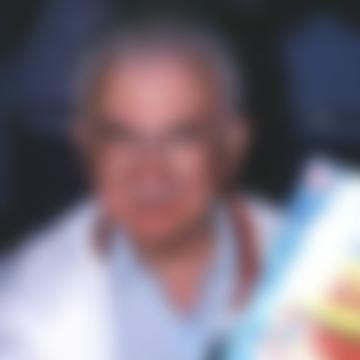 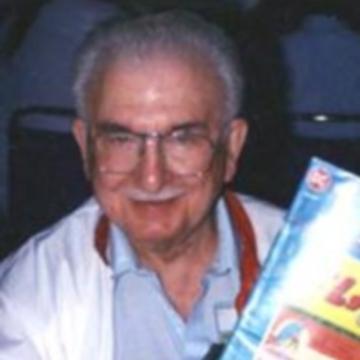 clue: His work with his most famous creation was over in a flash, but I guess that's how the cards fall.

explanation: Lampert co-created comic book character The Flash, but only drew five stories. He was also a contract bridge master and teacher. more…

His zombie-filled comics for Image and Marvel have inspired a successful transition to television. Go »