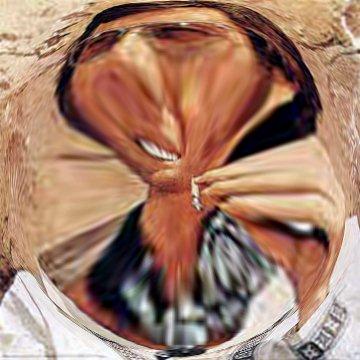 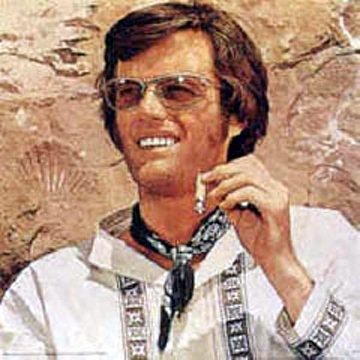 explanation: Fonda was the son of Henry Fonda, brother of Jane Fonda, and father of Bridget Fonda. He played a man nicknamed "Captain America" in Easy Rider. more…