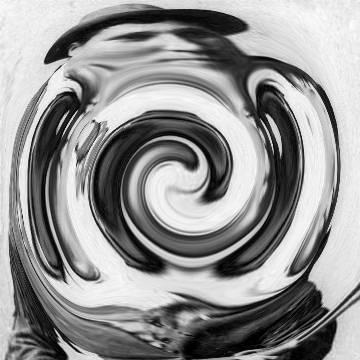 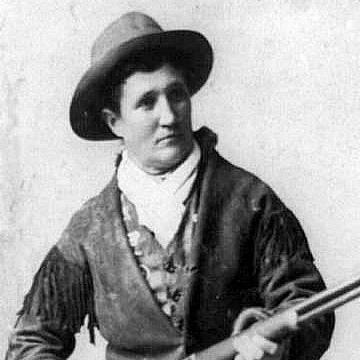 clue: It would be a disaster if I tried to sing about this legend of the frontier.

explanation: Calamity Jane was a frontierswoman, soldier, stage performer, romantic associate of Wild Bill Hickok, and popular figure of the Old West. She became even better known through a stage musical ("sing"), and later film, that dramatized her life. The word "disaster" was a play on her nickname. more…

trivia: Incorrect guesses included six for Davy Crockett and one each for Annie Oakley, Billy the Kid, Buffalo Bill, and George Custer.

This gunslinger, gambler, adventurer, and legend of the Old West wouldn't have had such an exciting life if he'd stuck to his nickname and been a dentist. Go »