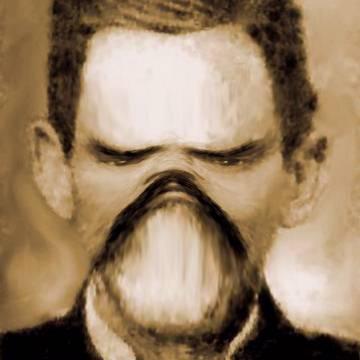 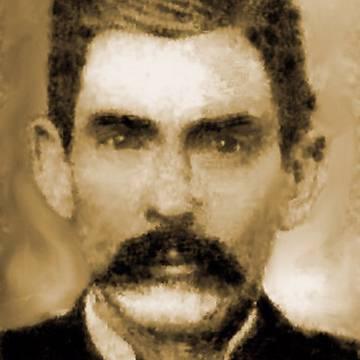 clue: This gunslinger, gambler, adventurer, and legend of the Old West wouldn't have had such an exciting life if he'd stuck to his nickname and been a dentist.

explanation: Holliday started out as a dentist, earning the nickname Doc, but gained fame as a semi-professional gambler who became involved in the famous gunfight at the OK Corral in Tombstone, Arizona. more…

It would be a disaster if I tried to sing about this legend of the frontier. Go »