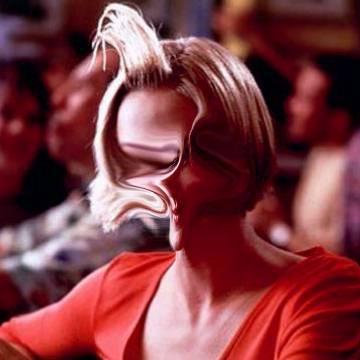 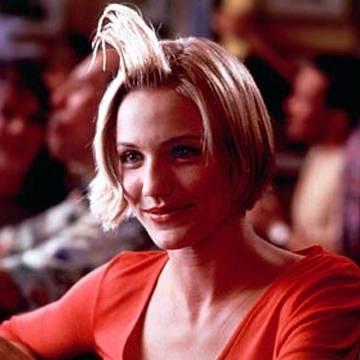 clue: There's something about this angelic princess.

explanation: The clue refers to Diaz's roles in "There's Something About Mary," "Charlie's Angels," and as Princess Fiona in "Shrek." more…

trivia: The source image was from the film "There's Something About Mary."