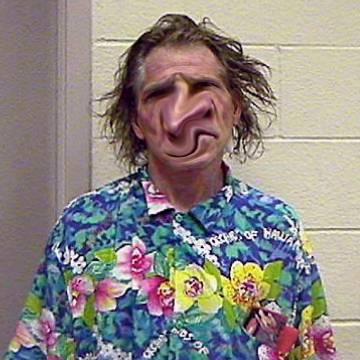 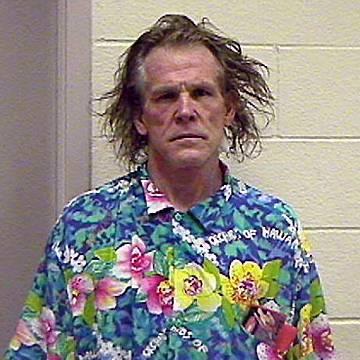 clue: His children have suffered from adrenoleukodystrophy, gamma radiation, kidnappings, and being stalked by Robert De Niro.