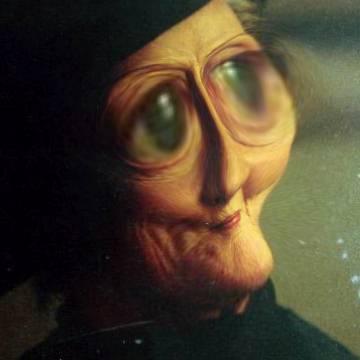 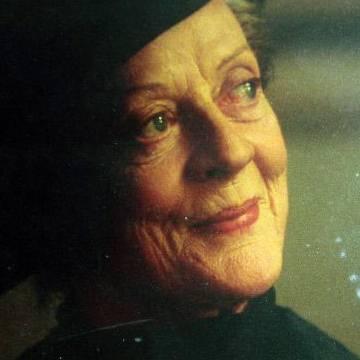 clue: This commonly-named actress can teach that young Potter a thing or two.

explanation: Smith was best known for her continuing role as Professor McGonagall in the Harry Potter films ("Potter"). The phrase "commonly-named" refers to her last name and comes from the similar clue for Elliott Smith (0571). more…