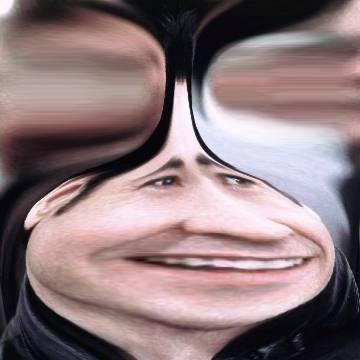 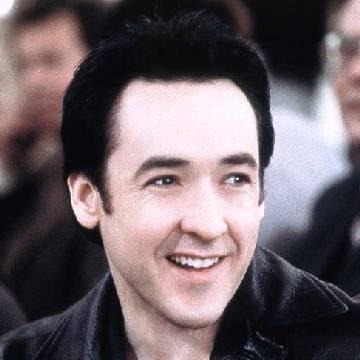 clue: If the identity of this American sweetheart is no sure thing for you, guess anything...

explanation: The clue refers to the titles of four of Cusack's films: "Identity," "America's Sweethearts," "The Sure Thing," and "Say Anything...." more…