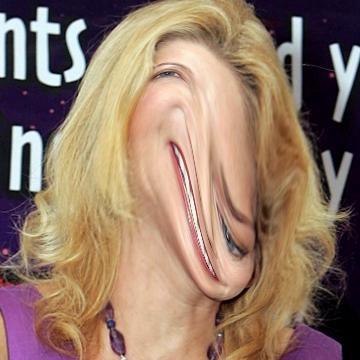 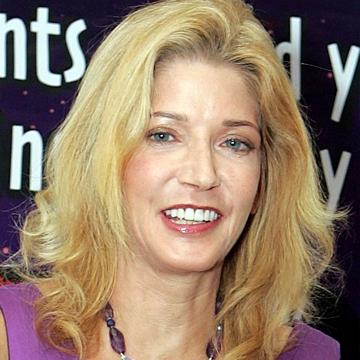 clue: New York's sex appeal hasn't been the same since

explanation: Bushness wrote Sex in the City and Lipstick Jungle, both of which were adapted to television. more…

normally the game doesn't allow fictional characters, but this wouldn't be the first mistake Scott has made Go »

there's no such thing as a free goo Go »

Immortalized by Tennyson, his company of soldiers were decimated by Russian artillery.

Immortalized by Tennyson, his company of soldiers were decimated by Russian artillery.
1 year ago today