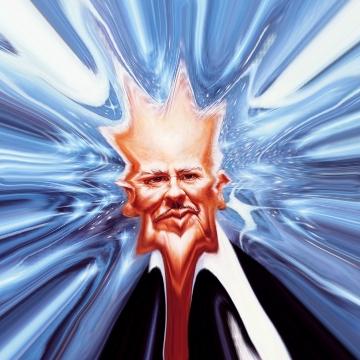 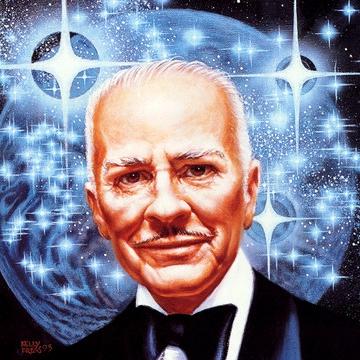 clue: there's no such thing as a free goo

explanation: Heinlein authored many science-fiction stories and novels about the Moon, including The Moon is a Harsh Mistress, which produced the adage "there's no such thing as a free lunch." more…

normally the game doesn't allow fictional characters, but this wouldn't be the first mistake Scott has made Go »

New York's sex appeal hasn't been the same since Go »