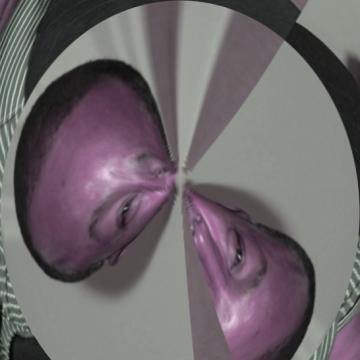 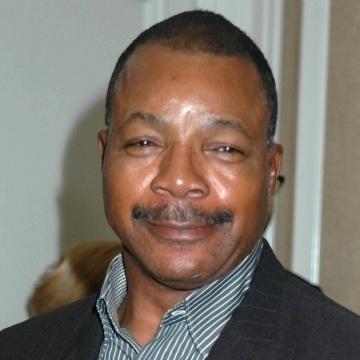 This celebrity goo was created by player Matthew Preston.
Scott Hardie replaced the difficulty and made minor changes to the explanation provided by Matthew.

clue: This actor and former football player weathered the storm on his first Apollo mission.

explanation: The "weathered" phrase is a play on Carl Weathers's name. He played the character of Apollo Creed in the Rocky movie series. more…

His gaming approach to military science fiction in the 1980s was nearly ended by his conservative views in 2013. Go »

77 consecutive goos solved as of now