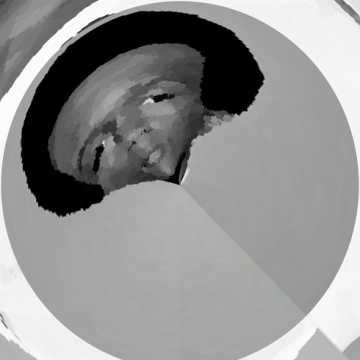 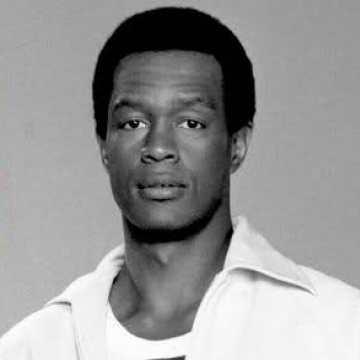 clue: The face you rarely saw was once a hairy, gentle giant and one ugly motherf&*$er!

explanation: Being 6'9", Kevin Peter Hall frequently played creature characters in costume. Including Harry from Harry and the Hendersons (hairy, gentle giant) and the Predator from multiple Predator movies. "You're one ugly motherfucker!" was a famous Arnold Schwarzenegger line from the first Predator film. more…