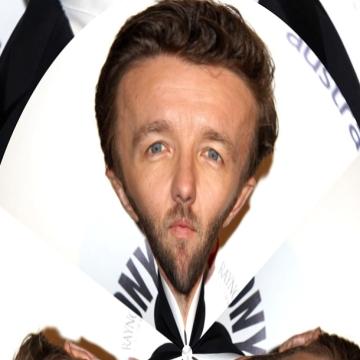 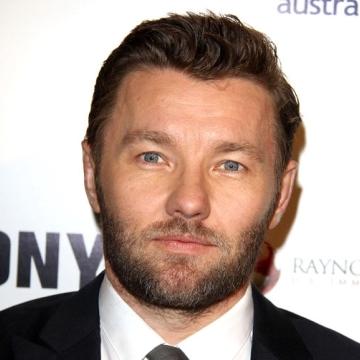 clue: This bright gringo watched over a twin son, under the twin suns.

explanation: Edgerton starred in the movies Bright and Gringo. He also played "Uncle" Owen Lars in the Star Wars prequel films. (Luke Skywalker was a twin and the planet they lived on had twin suns.) more…