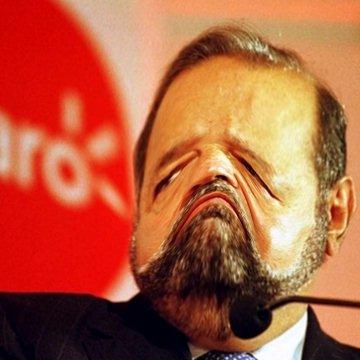 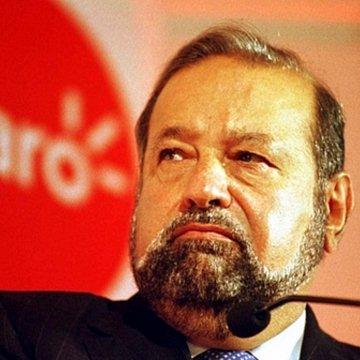 clue: holds a slender margin over the world's second-richest man

explanation: By some estimates, Slim ("slender") was the richest man in the world at the time this goo was published. more…

South of the Border: ¡Arriba! The final theme of the summer heads down to Mexico for five celebrities who hail from our neighbor to the south. ¡Buena suerte!