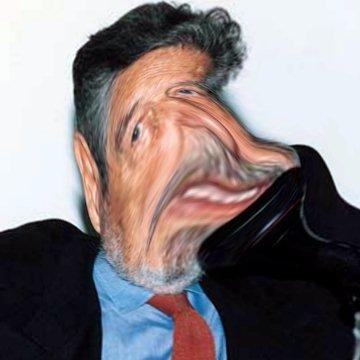 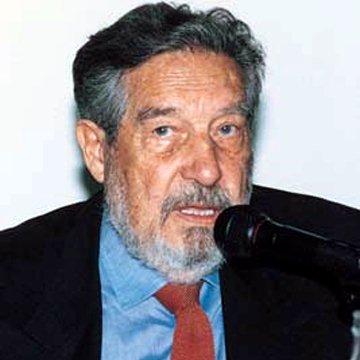 clue: inspired by Hawthorne, married by Garro, honored by Nobel

explanation: Paz was a Nobel Prize-winning author and former husband of fellow writer Elena Garro. Among his many works was La hija de Rappaccini, a play that adapted Hawthorne's story Rappaccini's Daughter. more…

South of the Border: ¡Arriba! The final theme of the summer heads down to Mexico for five celebrities who hail from our neighbor to the south. ¡Buena suerte!